skip to main | skip to sidebar

All Louie, All the Time

When I was growing up, my dad lived in an area where we didn't get a lot of radio stations clearly, so whenever we found a working radio station, we got really excited! I had a pretty groovy pink double cassette player as a kid. My step-sister, Anna, and I liked to stick it in the heater vent in our room in hopes that we could produce radio music for our entire household (in hindsight, I can see a lot of evidence that we were very annoying children - don't worry, I'm receiving plenty of revenge at the hands of my own posterity).

One day we were scanning AM radio and we came across the song "Louie, Louie" coming through with amazing clarity. We were totally digging it. We danced. We sang. We turned it up and stuck the radio in the heater vent. Then immediately after the song ended, it started over again! And then again!

We thought it was hilarious! Some AM radio station DJ must have gone to the bathroom and left "Louie, Louie" on repeat, much to our excitement!

But then it came on again. And we thought, "This is getting a little weird."

And then came the station promo, which announced, "You are listening to the Louie Station! All Louie, all the time!"

All Louie! All the time!

You guys, I can't make this stuff up. Sometime in the 90's, there was an AM radio station that came in clearly on the border of Magna, Utah that only played "Louie, Louie."

The next day, Anna and I turned the radio on, and there was no Louie. It was gone! We tried several times over the following weeks to find the Louie Station, but it was never to be heard again.

For most of my life, I've wondered about the Louie Station. The only thing I've ever been able to find that may possibly explain it is this article from the Chicago Tribune wherein a radio station in Peoria, Illinois played "Louie, Louie" for six days straight. However, that article says they rotated between 25 versions of the song. Anna and I only heard one version - the original by the Kingsmen.

Is it plausible that we somehow got a station from Illinois on our AM radio? Perhaps by day 6, they gave up on playing a variety of "Louie, Louies" and just stuck with the original. I don't think we'll ever know.

Email ThisBlogThis!Share to TwitterShare to FacebookShare to Pinterest
Labels: My Past Life 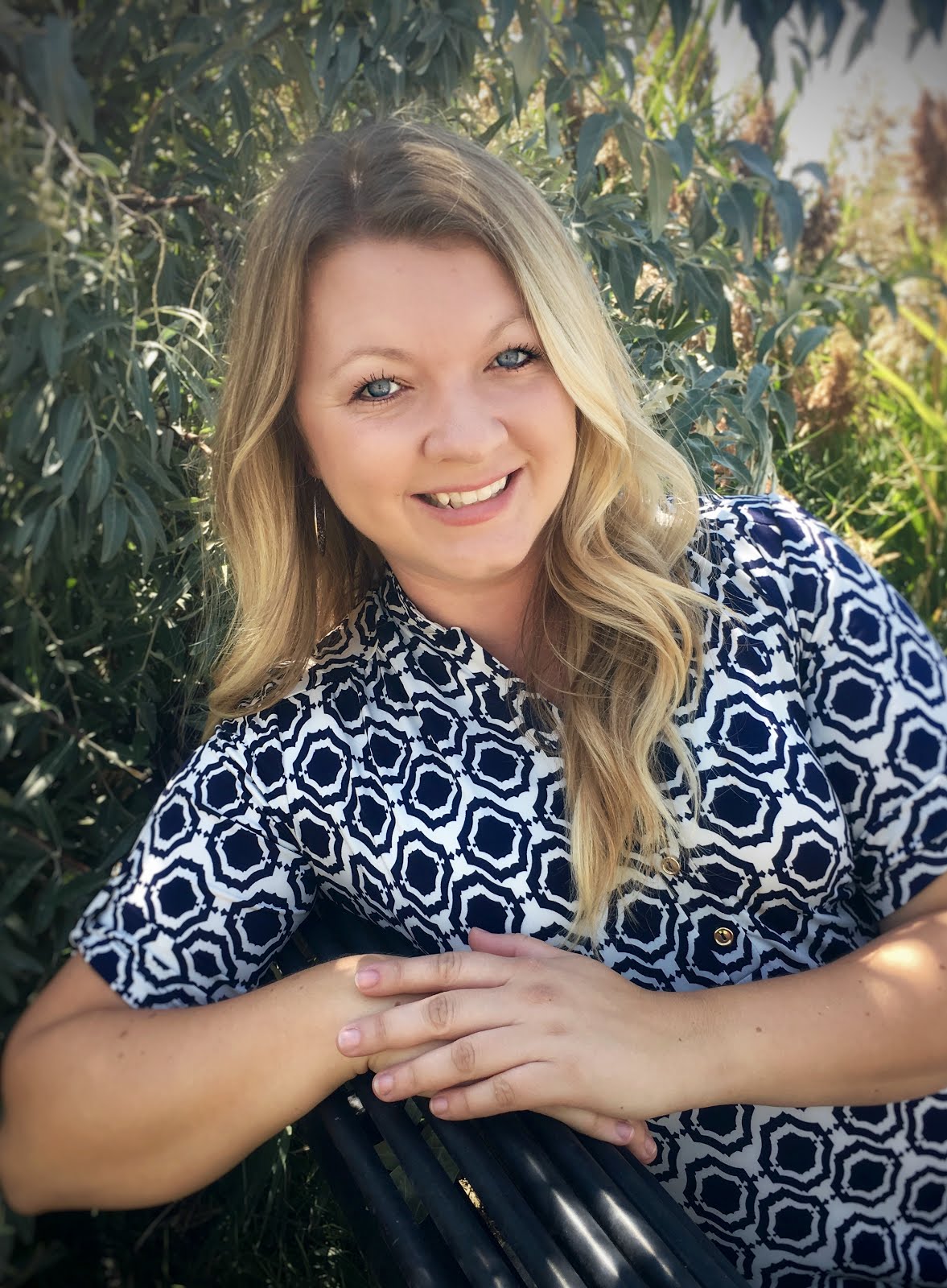